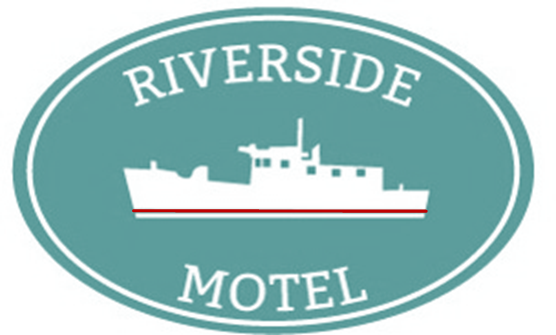 The Oak Island Lighthouse was finished in the year 1958 with a cost of $110,000 to build. The lights of the lighthouse are 169 feet above the water and the lighthouse itself is 153 feet tall and sits on a hill. Since it is an older lighthouse there are no spiral staircases as was the case with most older lighthouse. Instead, there are a series of ships ladder that total of 131 steps.

The foundation of the lighthouse is on 24 concrete-filled steel pilings which are almost 11 inches in diameter and 67 feet deep. The walls are 8 inches thick with the stripe of color being permanently cast in the concrete.

Some of the characteristics of the lighthouse include a flashing light with four one-second bursts of light. The structure contains 8 aero beacon lighting fixtures, four are located on the top and four on the bottom. At the time that these lights were used they were the brightest lights in the United States and the second brightest in the world. The upper lighting used with 24 reflectors and 1000 watt incandescent bulbs. It soon became one of the primary beacons in 1962. About ten years ago in 2010, all the electrical units were replaced.

The lighthouse is still located on the property that used to also contain a US Coast Guard station. A fire completely destroyed the building in the year 2002. In the year 2004 the lighthouse and property were deeded to the Town of Caswell Beach along with some beachfront property.

The lighthouse does have a schedule that you want to make sure that you check out. They are closed for the following holidays: 4th of July, Memorial Day, Labor Day, Thanksgiving – Thursday & Friday, Christmas, and New Years. Tours of the second level of the lighthouse during the summer season or just the lighthouse.